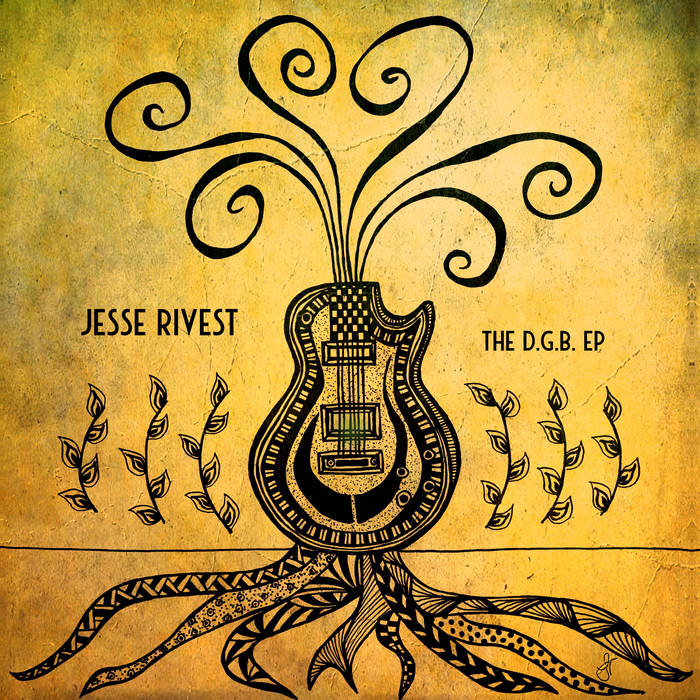 Some time after moving from New Zealand to Brazil in 2013, I decided to study music at the public School of Music of the Federal District. There, I made some new friends to team up with for a project. We started with a rendition of At Last (well known via Etta James) and posted that to Youtube. We then talked of doing something more; I looked through my repertoire of originals and saw some potential songs that hadn't yet been released as studio recordings. After a couple preproduction jams we had some exciting direction to follow for four songs—an EP was underway. We recorded the drums and bass together overtop of full-band guide tracks that we had made. We then recorded the two guitars together over top of the new drums and bass. The result is an indie rock/pop sort of production, with melodies and lyrics straddling both rock and alt-country while ultimately not falling far from singer-songwriter pop. If that makes any sense? And some Brazilian rhythms from maracatu and axé music carry a couple of the songs to places they had never been before. The songs themselves, though, are really a product of my time living in New Zealand. I hope you enjoy!