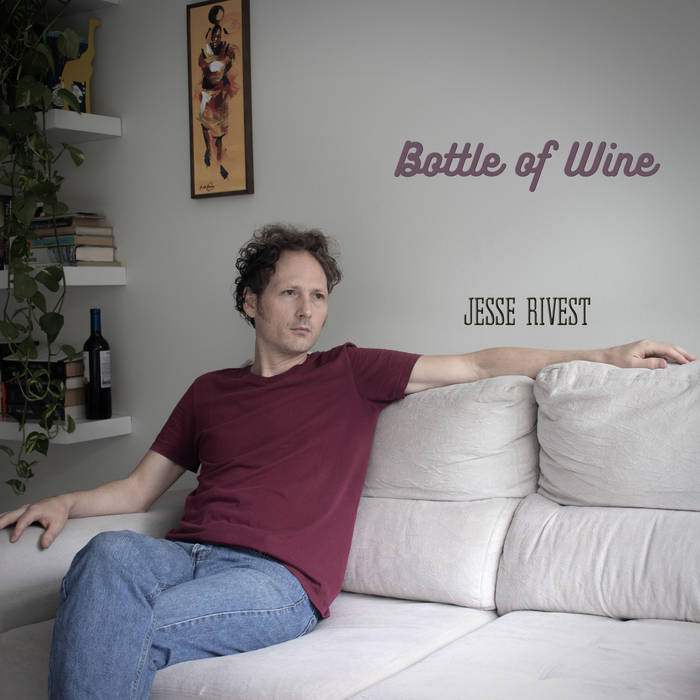 Finally, I have released this song.

I started writing it around 2009, when I was livin in Wellington, New Zealand. I had the verse and chorus melodies, plus a lot of lyric ideas already recorded in a notebook. I dedicated a notebook to this song so I could work on it in depth; I wrote out versions of lyrics, as well as paragraphs assessing and speculating what the song was about. I used a mandolin a lot to play out the melody and work out ideas. Ultimately, though, the song sat many, many years without much more progress made. I know that I really wanted this song to be great; I can tell you that putting that kind of pressure on something you're creating is not a great idea if you want to be productive!

In 2015 I made some attempts to work out the rhythm of the song; I can see the files in my computer, but I'd say I didn't make great progress. I worked a bit more on it in 2016, trying to see how it would come together as a finalized song; I didn't get too far. In 2017 and 2018, however, I made a breakthrough: I nailed down the introduction and ending instrumental bits. I felt a new confidence in my understanding of music (thanks to having been studying for several years at Brasilia's public music school) and I felt adventurous; I could also come up with a more rich harmony to back these melodies. I would say I had the song finished and communicable by the end of 2018.

It essentially has never been played live prior to being released; there are a few exceptions. I was practicing some of my repertoire at a cafe I frequented and liked at the time (2018, 2019), called Quintal F/508, and I'm sure I aired the song there. I also played it a couple times at some quiet gigs at Liberty Shopping (Mall) in 2019 and even the beginning of 2020. But it's safe to say that virtually nobody has heard this song... Except, I remember the very first time I played it live: it was at a sarau at Felipe's house in 2018. My girlfriend, Jane, was there, among a very warm and musical crowd of folks; I felt very excited to try out the song, and I felt it was very well received. I remember that moment very fondly as it was also possibly the first time Jane (who is now my partner) had seen me sing and play. She loved the song, and even though I started writing it a decade prior, it felt like the song was for her.

In more recent years I dreamed of recording it, and I always had Misael Barros in mind on drums, as well as Oswaldo Amorim on upright bass. I had played with Misael a couple times in the past, loved to catch his stellar playing around town, and otherwise enjoyed his friendship—he was an obvious choice for a drummer. Oswaldo was one of the—if not the very—first musicians I met when I arrived in Brazil; he always had and has an encouraging energy about him and he was and is a spectacular player. When I sent the song to both of them, they both enthusiastically said they were in; I was very excited! Oswaldo did his part at home—playing fretless bass rather than upright—while I had Misael bring his kit over to my Little Bakery Studio. Although I produced this track, I let Misael and Oswaldo do as they desired—I didn't guide them much. Misael chose to not even listen to my rhythm guide—he wanted to bring what was in his head—and Oswaldo surprised me with a whole bunch of tasty extras that I loved and put into the mix. So clearly they contributed to the production of this single. My friend Murilo came by to take some photos for the front cover; I wrapped it all up and now I've sent it out to the world.

I hope you enjoy Bottle of Wine; it is very special to me.